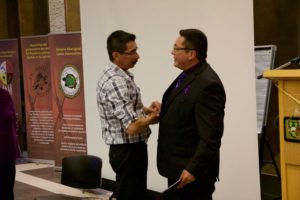 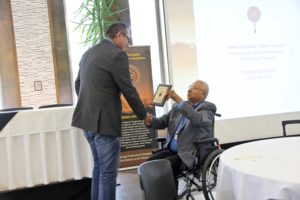 Land Manager who has excelled in lands management, and has contributed and influenced the field of land management beyond their community 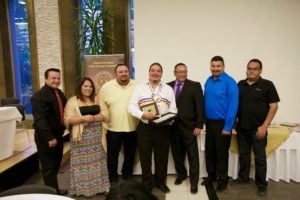 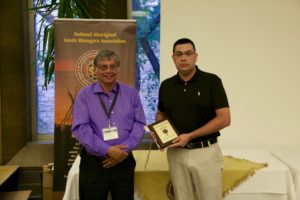 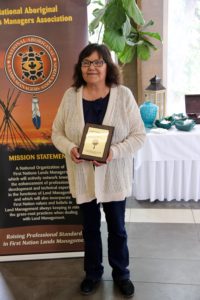 Recognition of past NALMA Board members: 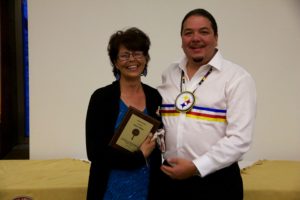